FÚ was called to work in the direction of the last trailer of La vuelta a España 2016. The client represent the most famous bicycle tournament in Spain

The concept is a constant dialogue between two universes: the current bike tour -with the long list of places and landscapes that cross- and the historical elements from the Quixote, the bigest book from Spain. So you will see clothes that become in armours, mountains that transform it self in windmills, or bikers that are knights. And the election of the palette of course it remains to Spain’s national colors. 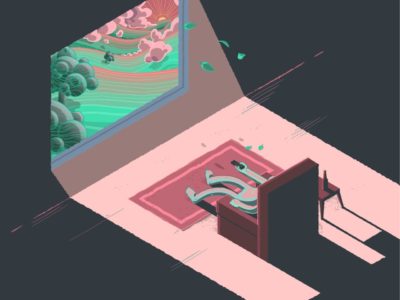