Modern Ritual: an alternative interpretation of an ancient custom.

Modern Ritual is a collaboration for one section in the virtual gallery for Youk Digital Exhibition. The publication will collect different Artists and Designers whose will express their own visions of a specific theme, linking anthropology, History, Arts & Design. The foundation of a new tradition implies a religious practice in which certain objects are considered to have magical or supernatural powers and protect the wearer. The memory of nature translates into amulets. The pyramid, the cube, the rock, the stick, the brick, the fabric. The colors of the flowers. The obsession for the organization is like a cult. Every symbol is in the right place. The primitive patterns become a new design and the human is covered with the signs of the belief. A new Chaman is born. 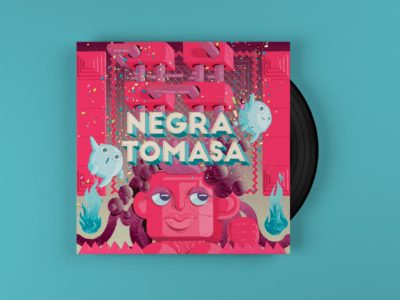 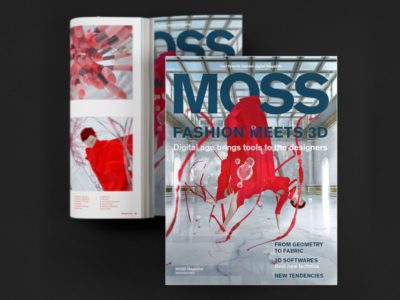